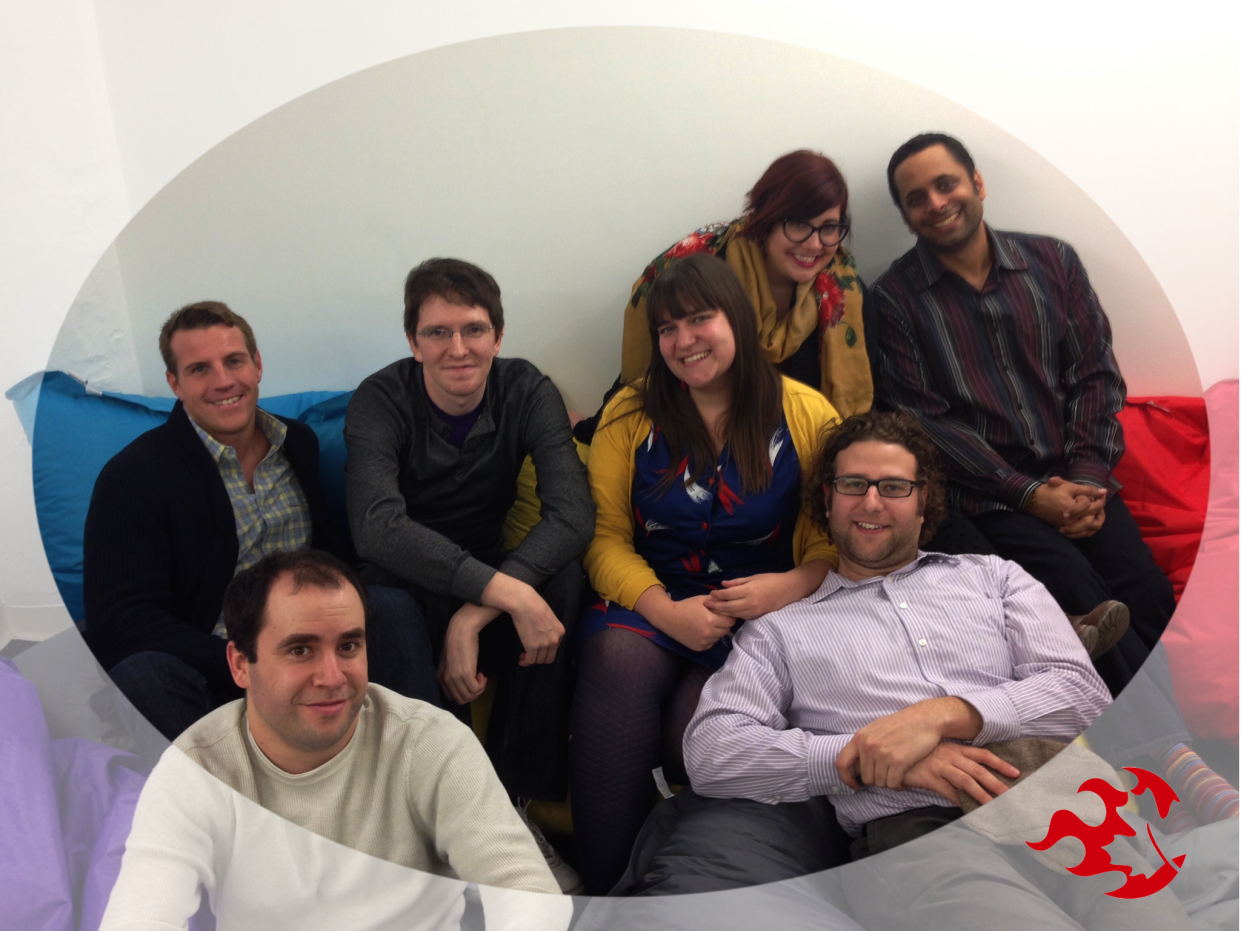 Did you know that PodCamp Toronto is organized entirely by volunteers? It’s true. Our core organizing committee is a small team of dedicated peeps from TO’s digital community who, with support from our incredible sponsors, work hard to put together an exciting and valuable unconference experience for our attendees.

Without someone to put all the pieces together and make the magic happen, there would simply be no #PCTO14. With that in mind, we wanted to introduce you to your PodCamp Toronto 2014 Organizing Committee! If you see any of us in the halls on the weekend feel free to say hello. Hugs are also welcome. 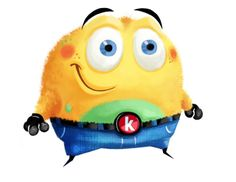 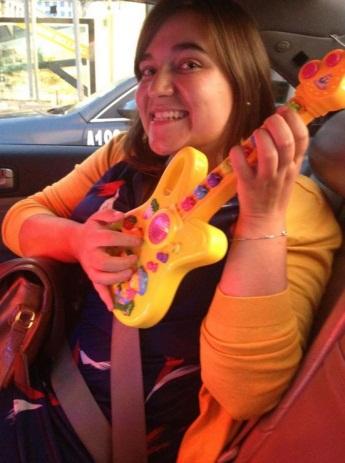 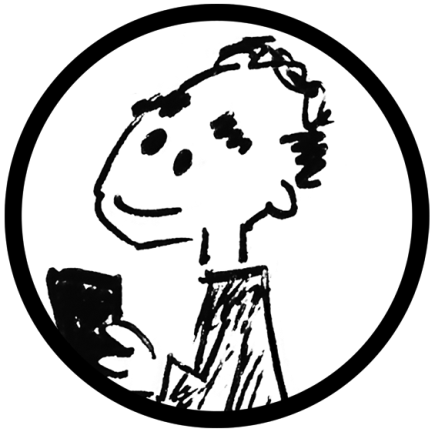 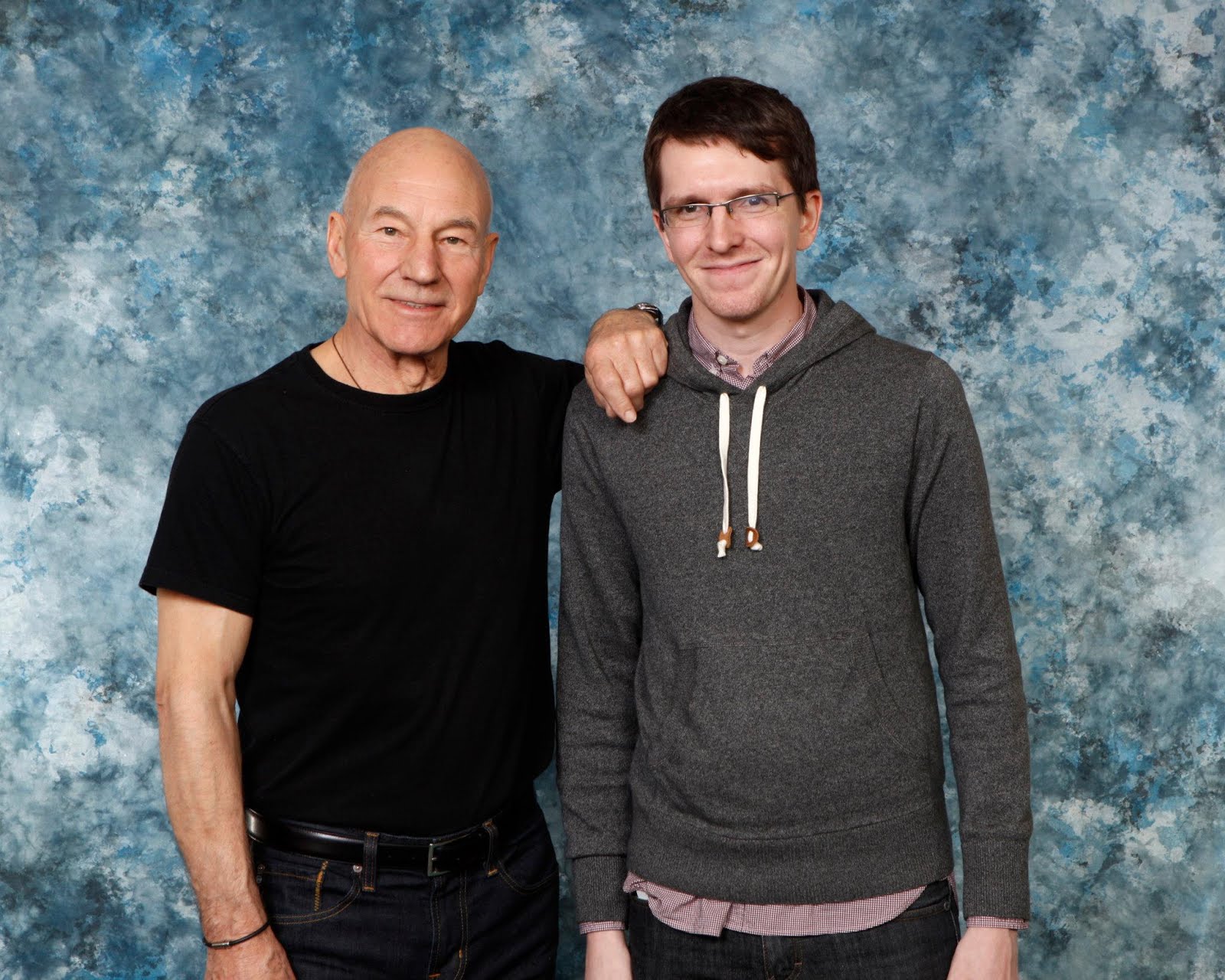 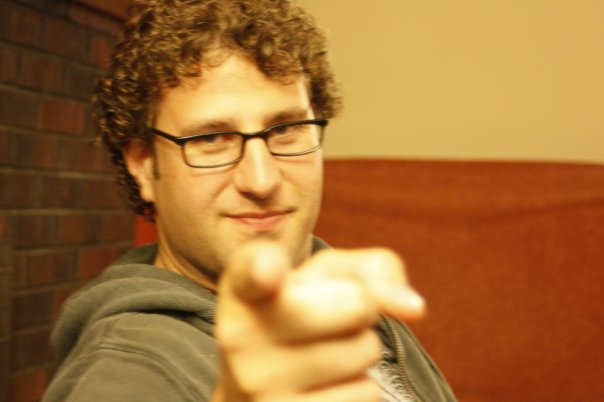 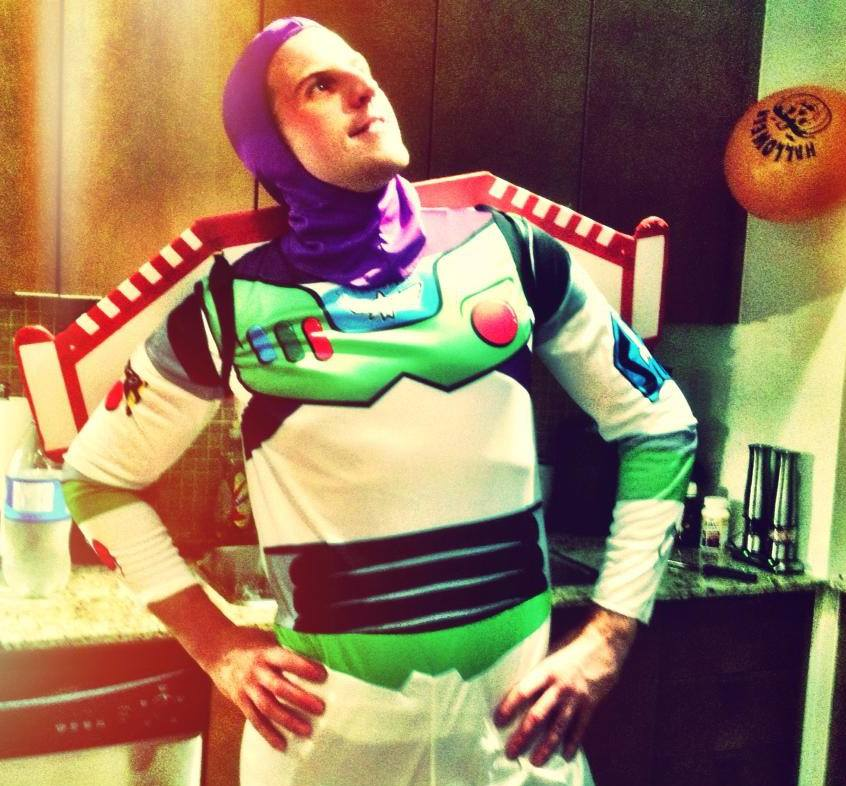 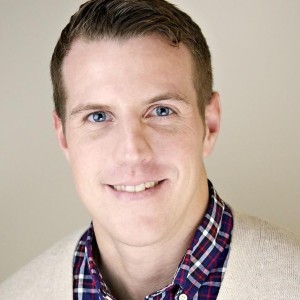